The historical use of adaptogenic herbs dates back thousands of years, with the most prolific utilization seen throughout history in traditional Ayurvedic and Chinese medicine. Modern science has since revealed that these potent herbal medicines provide both soothing and nourishing effects on our nervous systems and can help us appropriately respond to and recover from stressful situations. 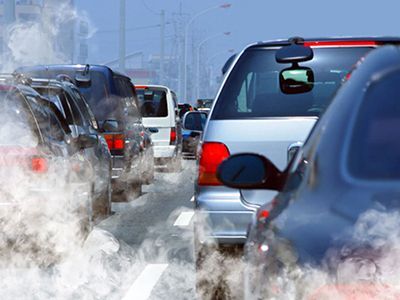 Stress comes from a myriad of sources – everything from exposure to environmental toxins in our air, water, and food, to the burden of an overbooked schedule, or simply the inevitable challenges of life. No matter the form stress may take, it can often have a deleterious effect on our nervous and immune systems. Adaptogens are essential to improving resilience to stress and increasing vitality by nourishing various systems in our bodies.

The term “adaptogen” was coined in the 1940’s and stems from the Latin word, “adaptare”, meaning “to adjust”; a particularly appropriate name considering the powerful amphoteric (balancing) actions these botanicals exert. What began as experimentation involving USSR athletes became a groundbreaking discovery of the health benefits of adaptogenic plant properties.

These important discoveries led to the modern use of adaptogens as medicine.1 The official scientific discovery of the pleiotropic effects of adaptogens was instrumental in introducing traditional adaptogenic medicines into our modern, Western medical paradigm. 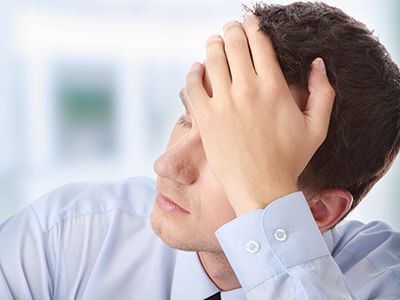 Although there is still a lot to be discovered, adaptogens are becoming widely accepted as potent nervous system regulators and essential medicines for optimal health. Mederi Center founder Donald Yance defines adaptogens in his book, Adaptogens in Medical Herbalism, as “…non-specific, endocrine regulating, immune-modulating effects of certain plants that increase a person’s ability to maintain optimal balance in the face of physical or emotional stress.”2

Unfortunately, the modernity of our world has made it impossible to avoid stress. Adaptogens can provide an added layer of support to help you regain control of and retrain your nervous system to handle an increased capacity of pressure, more naturally and healthfully.

Herbs that are classified as a proper adaptogen meet three specific criteria defined by renowned researchers Brekhman and Dardymov, both of whom significantly contributed to the modern understanding and use of adaptogens.

These identifying criteria are still utilized today, and include: 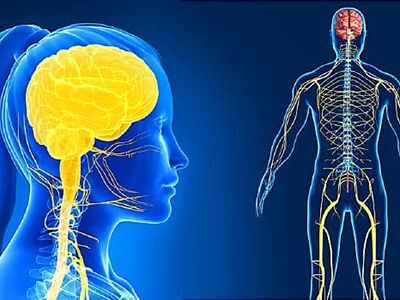 Adaptogenic herbs can be likened to a complex dance of unique phytochemical components, each moving and reacting to each other’s actions, resulting in a grand performance of beneficial effects. Terpenes, polyphenols, polysaccharides, and plant sterols are the highlighted plant compounds associated with adaptogenic herbs. Saponins are correlated most frequently with adrenal-nourishing properties, supporting the organ of the body most intimately related to stress management.

Adaptogens work primarily to nourish several components of the nervous system, including the HPA axis, or hypothalamic/pituitary/adrenal axis, and SAS, the Sympatho-adrenal system, both of which are meticulously involved in every single biological function.1 By supporting allostasis, a state in which the body is balanced and able to respond and recover to stress appropriately, adaptogenic herbs help us to create lasting, positive changes to the way our nervous system functions.

There are a variety of notable adaptogenic herbs that have been celebrated for their incredibly potent and positive effects. At Mederi Center, compounding with adaptogenic herbs and mushrooms is standard for most of our patient protocols, and this classification of herbs holds precedence in many of our herbal formulations.

My top three adaptogenic herbs include: 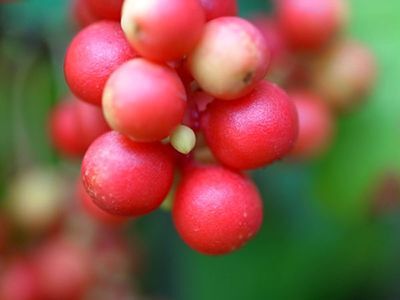 Rhodiola rosea (Rose Root; Rhodiola): Known for its potent cognitive-enhancing effects, this herb has a reputation for being both stimulating and sedating (depending on the dose), to reduce depression and anxious tension, and can improve both physical endurance and sexual potency as well.

The wide variety of relevant applications of this herb speaks to its ability as an adaptogen to support numerous dynamic biological functions. From its neuroprotective effect to its rich antioxidant compounds, Rhodiola exudes dynamic adrenal-nourishing capabilities that promote both physical and emotional vitality.1,2 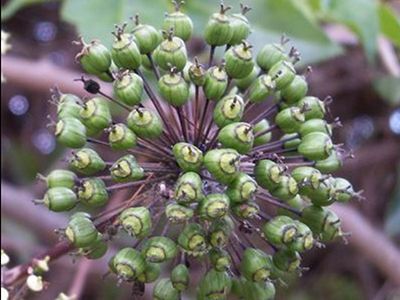 Eleutherococcus senticosus (Siberian ginseng; Eleuthero): Being one of the most prolifically studied botanicals, Eleuthero has often been referred to as a king of the adaptogenic herbs. Several studies point to the astonishing effects this herb has on alertness, physical endurance, and its ability to reduce the detrimental effects of environmental stressors.

Specifically, Eleuthero has been found to lessen the fight or flight response, allowing for optimal nervous system recovery after traumatic or stressful events. Beyond its adaptogenic properties, this botanical is commonly utilized in adjuvant cancer therapies, meaning it may help to reduce the unwanted side effects of radiation and chemotherapy, such as loss of appetite and nausea.1-3

Adaptogenic herbs provide a wide variety of support that can help create a more healthful response to numerous types of stress, whether physical or emotional. This unique classification of botanical medicine facilitates a harmonious healing process, in which the entire body is supported by the intelligence of the plants themselves. Adaptogens, as the name suggests, help us to adapt to our world, both externally and internally. The support of adaptogenic herbs is essential to longevity and the overall promotion of vitality.

Join the Mederi Center community by signing up for our email list! We send several emails a month with product promotions for patients, practical tips for healthy living, blogs written by our practitioners, information about events, and other news. You can unsubscribe at any time.